You are here: Home / Archives for elephants

Were you ever at home alone, enjoying a head cold and some peace and quiet, when you watched a video of your daughter in an elephant costume scarfing down a cupcake with Dancing Queen playing in the background, and suddenly, you must go pick her up early because you can’t stand how much you love her? 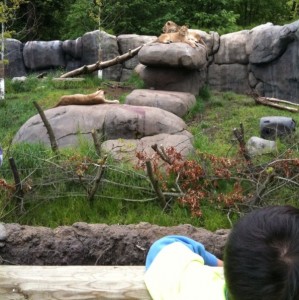 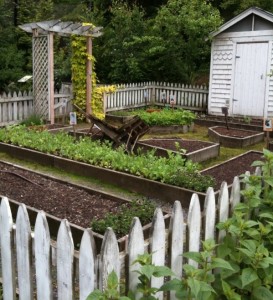