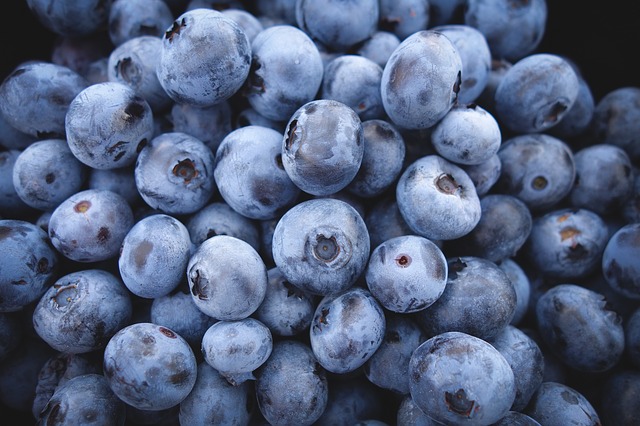 Two-year-old wanders into the kitchen carrying the toilet brush.

Mom takes toilet brush away, goes to bathroom and replaces the industrial strength rubber band on the cabinet knobs. Mom returns to kitchen.

Twenty minutes later, mom returns to the bathroom to find an entire pint of organic blueberries resting on the closed lid of the toilet.

Mom takes blueberries to the kitchen, holds them up in front of family and poses the question: “If you find a pint of blueberries on the toilet after you’ve caught the baby with the toilet brush, what do you do with the blueberries?”

Mom answers her own question: “You give them to the chickens.” Mom then delivers lecture about keeping cabinets childproofed.

Dad says: “And can we not leave $10 worth of blueberries where the baby can reach them? Because then NOBODY gets blueberries.” 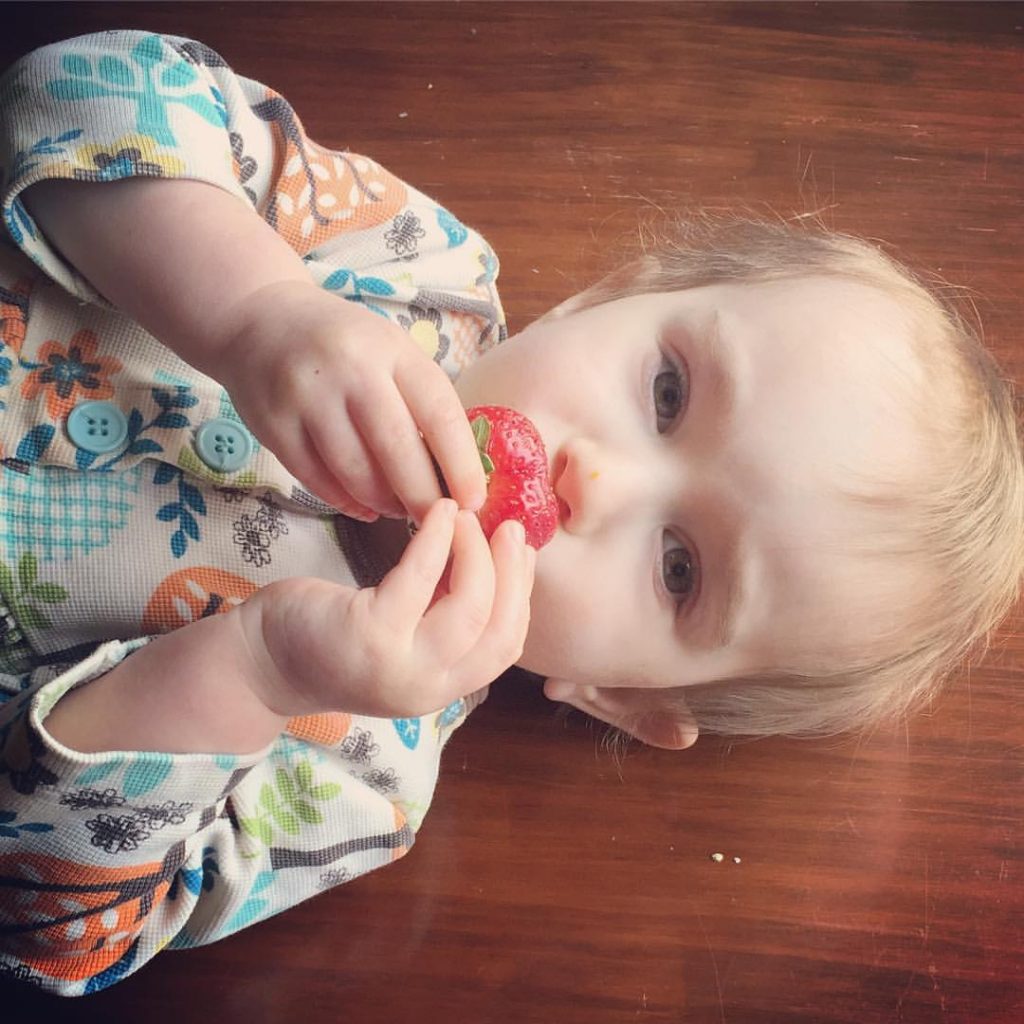 I’m in the shower at the end of a long day of cleaning up puke and snot and nursing a sick toddler. I’m allowing the hot water to run on my stiff lower back while I mindlessly stare at my towel, which is draped over the shower curtain.

After a few moments of this, I notice a piece of lint on the towel is moving.

I lean closer. It’s not lint.

It’s a gross little pale, worm-like insect. No longer than my pinkie fingernail.

I watch, transfixed, for a few moments as it migrates over the rough terry cloth terrain.

Finally, I turn off the water, wrap myself in a different towel and use a tweezers to move the wormy thing to the toilet. I flush, thereby giving this creature a permanent relocation to the sewer system and technically preserving my clean record of not intentionally killing bugs. (Swim, you creepy bastard!)

In the bedroom, I pick up a pair of pajama bottoms from the floor. I’ve only worn them once since they’ve been washed. They’d been on the back of the chair, but the baby likes to sweep everything from the rocking chair onto the floor because TODDLER.

I also put on a t-shirt, which I am less sure about, but whatever. I’m too tired to go downstairs for a clean shirt.

Anxious to absolve myself of responsibility for the wormy towel, I find Ben and begin quizzing him on his towel hygiene methodology.

I insinuate that someone who is not me is responsible for this.

Ben points to my right hip. “Well, you’re the filthy one. What is that?” He starts convulsing with laughter.

“What?” I look down at my light blue pajama bottoms. Something dark red — something that’s both fuzzy and gooey at the same time — is sticking to them.

It is a moldy, half-eaten strawberry.

Apparently, after the toddler sweeps all my semi-clean clothes onto the floor, she spits partially masticated food onto them for good measure.

I start convulsing with laughter and hysterically explain to Ben between gasps, “I knew the shirt was dirty, but I was sure the pants were clean!”

It’s snowpocalyse. Portland has had a foot of snow on the ground since Wednesday. Life as we know it has pretty much ground to a halt.

Two big lessons have come out of this:

Naturally, I’m using the time to knit as much as possible. About two days before the election, I started what I EXPECTED to be a fun shawl project to distract me from my tummy butterflies about the election. I thought I was being silly for worrying that Hillary would lose. We all EXPECTED her to win.

And then. Well. We know what happened. But I kept trucking on my shawl, despite my misgivings about the 70s color scheme I had chosen. Hey, I checked with Nora and she liked the color combo. Good enough for me.

Now it’s a few days before inauguration and I’m finished with it. It’s so ugly, it’s cute.

I tried not to let election feelings leak into the project, but since it was knit from election to inauguration, that was impossible. Therefore, I’ve decided to name it the “Impending Doom Shawl.” In the event of an actual apocalypse, I can use it to wrap my children around me while we struggle through a nuclear winter as opposed to just the strangely snowy winter we are currently facing.

Have I mentioned I haven’t been out of the house since Tuesday? This fact may be clouding my perspective somewhat.