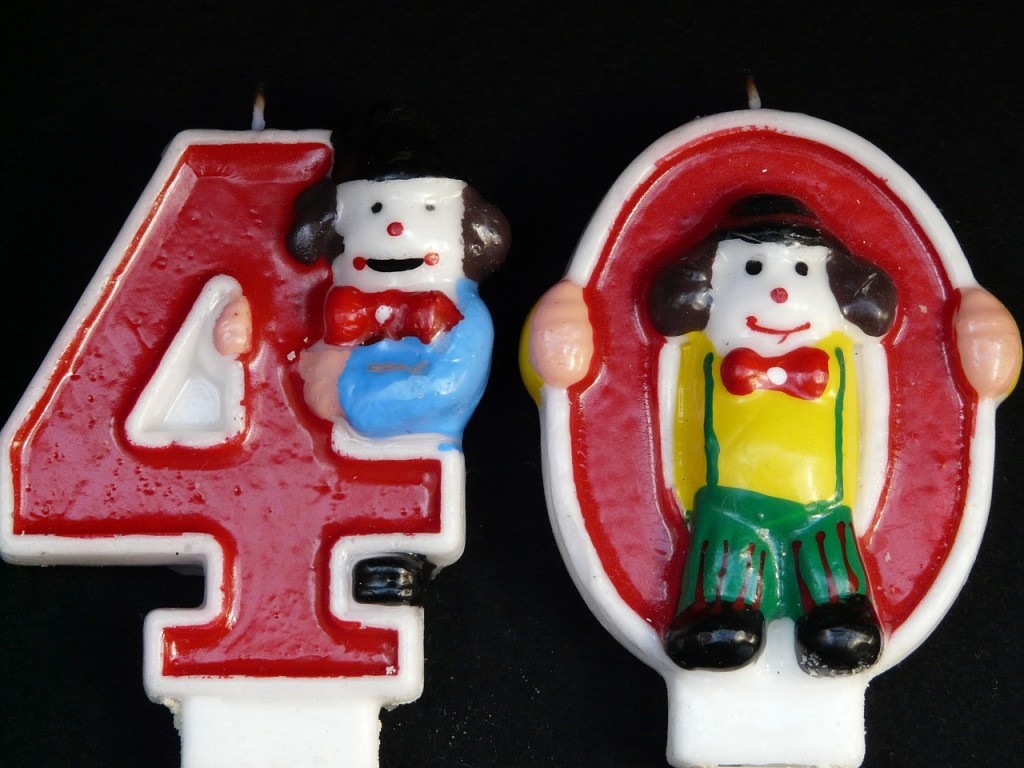 Not, I’m not freaking out. I rather like getting older.

But I am feeling the need to use a landmark birthday to do some special things.

These things fall into 2 categories: Getting My Shit Together Things and Doing Fun Things.

So, in these 30 days before my 40th birthday, I’m setting myself 3 challenges that fall into the Getting My Shit Together category:

The fun category? The aforementioned trip to Crater Lake. And I’m toying with the idea of getting an Apple Watch. I’m sure there’s a whole post I could (and maybe will) write where I go into how I’m going to justify this.

I’m squeezing all this in amongst caring for a 14-month-old, a nine-year-old, and work for my writing clients and revising my novel (again).

I figure one of three things will happen: 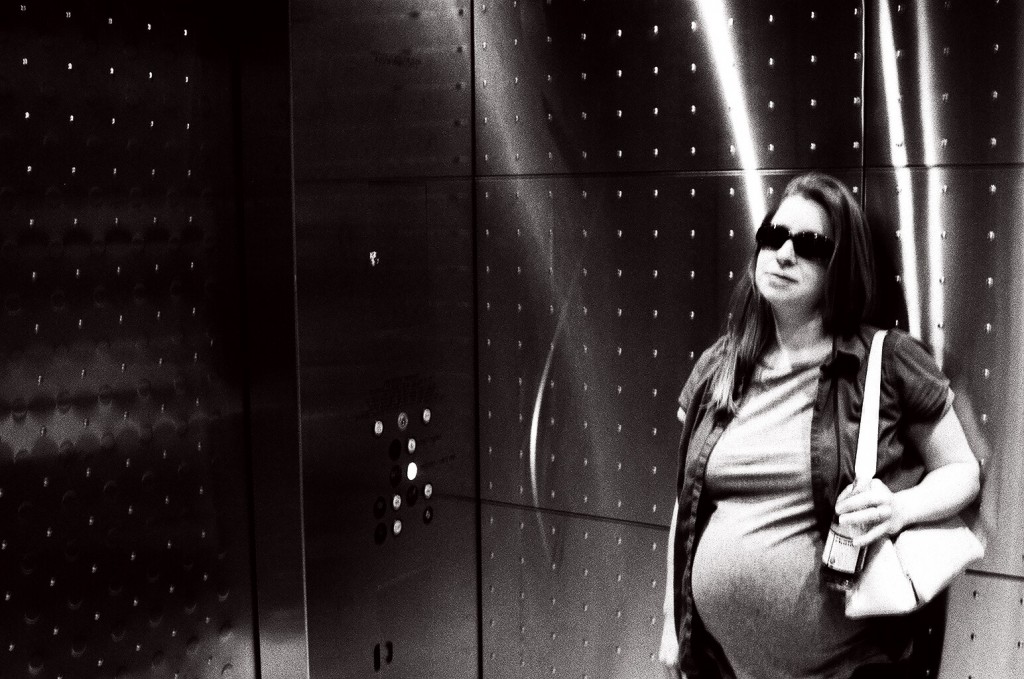 I place my heels in the stirrups and turn to my husband, forced to admit, “I stole your socks.”

“I see that,” he says calmly, staring at my argyle bedecked feet sticking out of the hospital gown.

It’s New Year’s Eve and we’re in a triage room of the Labor and Delivery unit. I am twenty-six weeks pregnant and I am bleeding. Again.

The first time I started bleeding was Thanksgiving Day. After sex, Ben went to the bathroom to clean up and came rushing back to the bedroom.

“Sue, you’re bleeding,” he said, his voice without any breath behind it. I turned on the lamp and looked at the sheets.

I felt no pain. My mind flashed to what might lie ahead. The blood and the sobbing. The sad explanations to well meaning people.

That Thanksgiving night, over the phone, the on-call doctor talked me off the ledge, explaining that bleeding after intercourse was common during the second trimester, since there is so much increased blood flow to the cervix. My bleeding slowed, then stopped.

In short, it was no big deal.

The next day, just to be safe, my own doctor put me on pelvic rest; which is the medical term for “You’re not getting any for a while.” This is a particularly cruel fate for a second trimester pregnant woman.

But now this, waking up on New Year’s Eve, bleeding for no apparent reason. This time, the on-call doctor sends me to get checked out. This time, it feels like a big deal.

We get the best possible news under the circumstances: I have a large polyp on my cervix. There’s no danger to the baby.

The older attending doctor explains, a bit too excitedly — and with hand gestures — that after the baby is born they can simply twist the polyp off.

I’ve been working with this concept all year, this idea of “no big deal.” Most evenings, I collapse into bed and put in my earbuds.  I listen as Pema Chödrön explains why Buddhists — and lapsed Catholic wannabe Buddhists like me —  train themselves not to make such a big deal of everything.

Every little bump we encounter in our day to day lives is a big deal: traffic, a head cold, an overcooked burger, a bad boss. We loll around in our troubles. We meditate to learn not to fan the flames.

But, oh! How part of me — the miserable, gestating part — wants to make things a big deal! Doctors make a big deal of my pregnancy at the “advanced maternal age” of thirty-eight, an even bigger deal of my complicating factor of type 1 diabetes, and, biggest of all, being pregnant with twins and losing one of them at just nine weeks.

This bleeding polyp — before I knew what it was — made me fear both babies were lost.

I get surges of emotion — grief, anger, adoration, gratitude — that flood me and leave me exhausted. But the core me — the sane me under the enormous belly — knows these are merely hormonal typhoons, and keeps reaching for the big rock of rationality and calm.

No big deal. It’s become my mantra for those times when I don’t get my own way. If I had my way, I wouldn’t have been pregnant again. Then I wouldn’t have been pregnant with twins, but what did I know? Because when we lost one of them, that news had me collapsed and screaming in my driveway, sobbing and clinging to my husband and I didn’t stop until every grieving moan within me was released.

When my breathing finally slowed, I said to myself, “Hey, so you made a big deal out of it, that’s no big deal. Happens to everybody.”

Many women suffer miscarriages between seven and nine weeks. Many women who are pregnant with twins never know it. One twin vanishes before the first ultrasound glimpse into the womb.

It does help to know I am not alone. “Other people feel this,” Pema says into my ear. Reminding ourselves of this is what she calls “thinking bigger.” It’s easy to think bigger when looking at my ever-ballooning belly. I remind myself I’m suffering through all of this — like so many women before me — for good reason: a healthy baby.

No big deal. It’s one hell of a paradox. Feeling my feelings, even plunging into the pain, but then zooming out on my own life to see the larger landscape. Having something bad happen isn’t a big deal and it doesn’t make me special, it makes me human. Other people feel this.

I breathe into my big round belly. No big deal. I can minimize the emotional pain this way. But I hope I’m not spiritually advanced enough to minimize the joy when this baby arrives. I still want that to be a big deal.

This post was lovingly sponsored by my Patreon Supporters (you can become one, too!) and featured in the live celebration of motherhood, Listen to Your Mother – Portland on May 5, 2016.