Sometimes you have something important to get off your chest before you can settle down to rest.

This was the case with Nora last night. She couldn’t sleep until she told me:

Three reasons you shouldn’t try to kill a bison with a spear.

The first reason is that you may not be able to bury the spear deep enough in the bison, or it may simply bounce off the bison, in which case the bison may become angry and ram you.

I can’t remember the second reason and neither could Nora this morning when I asked her for clarification. So, sorry, hope this doesn’t haunt you. If it makes you feel better, I suspect there were only two reasons, and we were both too sleepy to count properly.

The third reason is that you may actually be successful and then what would you do? As Nora put it, “Geez, I hope you like bison! They’re so big some of it might go to waste.”

So, there you go. Once I was in possession of the knowledge, I had to share it with all of you. Mainly because I really need some sleep tonight. 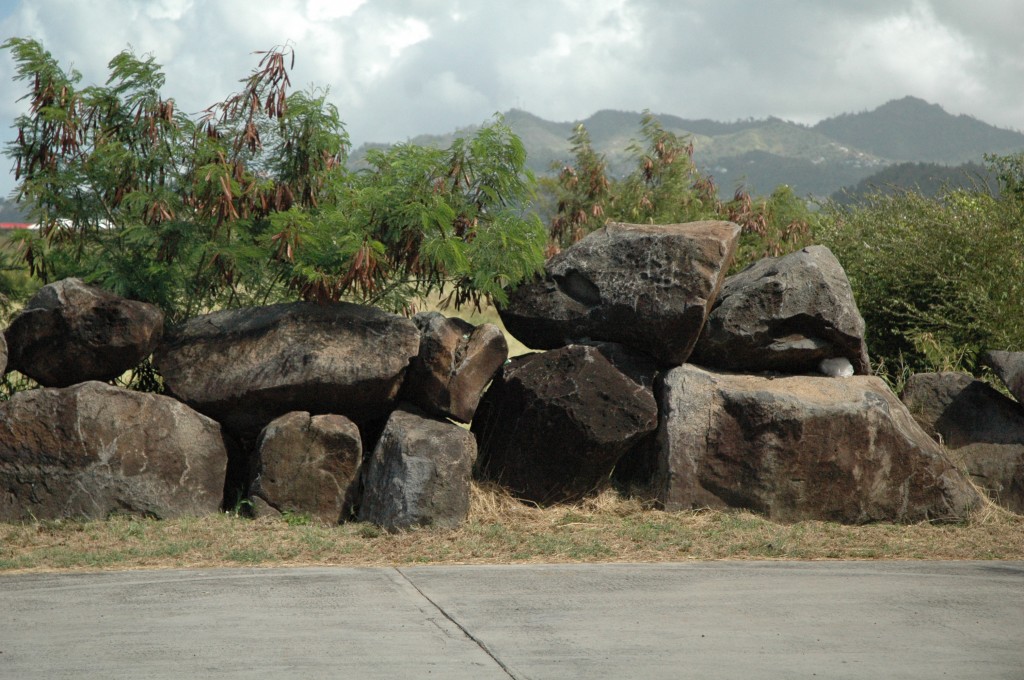